Diseases with the greatest impact on the executive world

Health problems in the world of business

Company directors and high executives constitute a group at risk of suffering stress- and anxiety-related health problems due to the burden of responsibility associated with their position.

Costs associated with diseases and pathologies in executives

The burden of responsibility, stress or anxiety are some of the factors triggering the health problems suffered by high executives. The executive provides, due to the specific conditions of his work and lifestyle, a model for the study of the main problems affecting brain health, extendable to other persons subjected to similar levels of stress and emotional tension.
Excess cholesterol, metabolic deficiency and vascular encephalopathy, which may lead to depressive disorders, are the most common health problems in this high-risk professional group, according to the data revealed by a study presented by Dr. Ramón Cacabelos, director of the EuroEspes Biomedical Research Center. The study, based on the clinical analysis of 192 Spanish executives (126 men and 66 women) concluded that approximately 7% of Spanish company directors enjoy good health, while the majority present health disorders that could evolve into more serious problems in the medium and long term. 22% of the executives suffer problems of a cerebrovascular nature, such as dizziness, vertigo or headaches; 15% suffer cephalea and over 17% suffer depressive disorders. 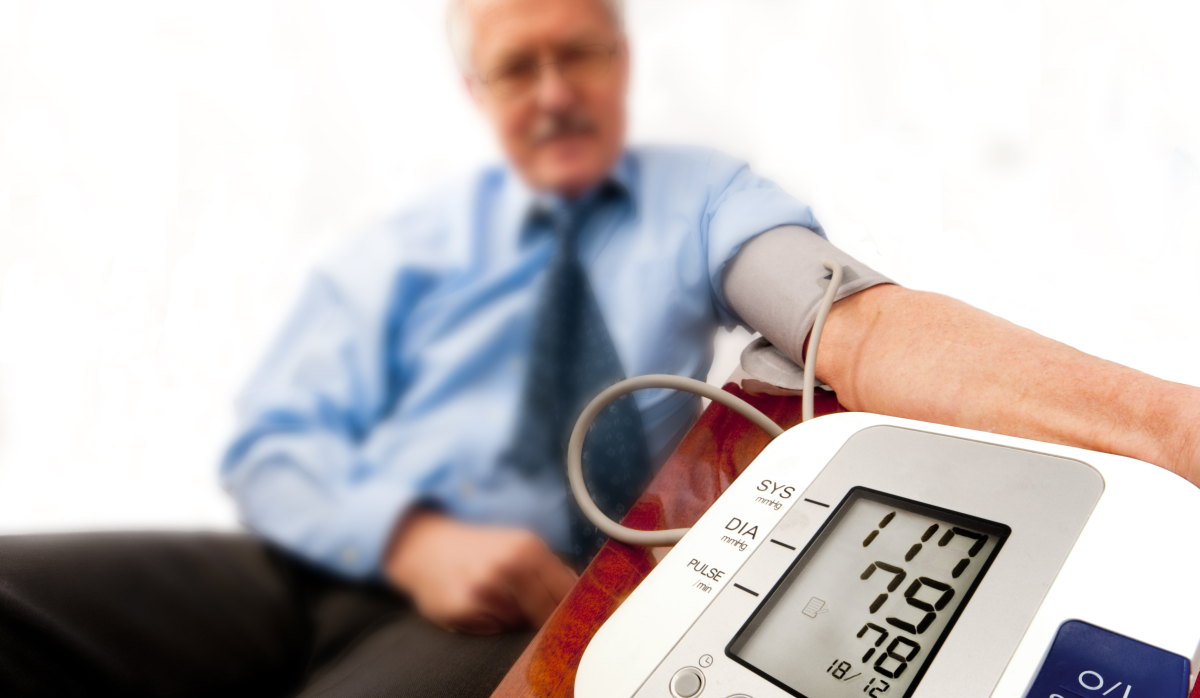 The average profile of an executive attending the EuroEspes clinic is a 47-year-old male, suffering from health problems that might be considered mild, such as brief dizzy spells, headaches or symptoms of anxiety. However, behind these symptomatic patterns there frequently lie more serious physiological problems, which are detected subsequent to a comprehensive diagnostic protocol.

The tests performed also revealed that one-fourth of the executives showed abnormal results in their electrocardiograms, and 15% in their brain scans.

Most frequent disorders in executives

In order of prevalence (greater to lesser), the disorders most frequently detected by these diagnostic tests on executives are:

Bearing in mind these risk profiles among company directors and high executives, it would be advisable to implement preventive diagnosis plans in companies, in order to reduce health-derived costs on both a productive and an economic level.