Reduction in healthcare costs thanks to prevention plans

Thanks to the implementation of preventive diagnoses and the creation of personalized plans, as much as 40% of the healthcare costs associated with diseases prevalent in executives might be saved.

Costs associated with diseases and pathologies in executives

When an executive suffers and ischemic cardiopathy (lesion of the heart), not only his family but also his company have cause for concern. Once the health problem has been accepted, the economic cost begins; diagnosing the disease entails an approximate cost of 2,000 euros, treating it another 1,500 euros, the working hours lost for this reason amount to 8,000 euros, and another 1,000 euros should be added due to psychological problems. In total, the ischemic cardiopathy will leave a negative balance of 12,500 euros which will have to be met, not only by the executive’s pocket, but also that of his company.
Diseases of the nervous system that affect qualified company personnel reduce the productivity of the company, which means financial losses. Besides, the executive’s work situation changes considerably, as a loss of leadership and competitiveness in the workplace arises. 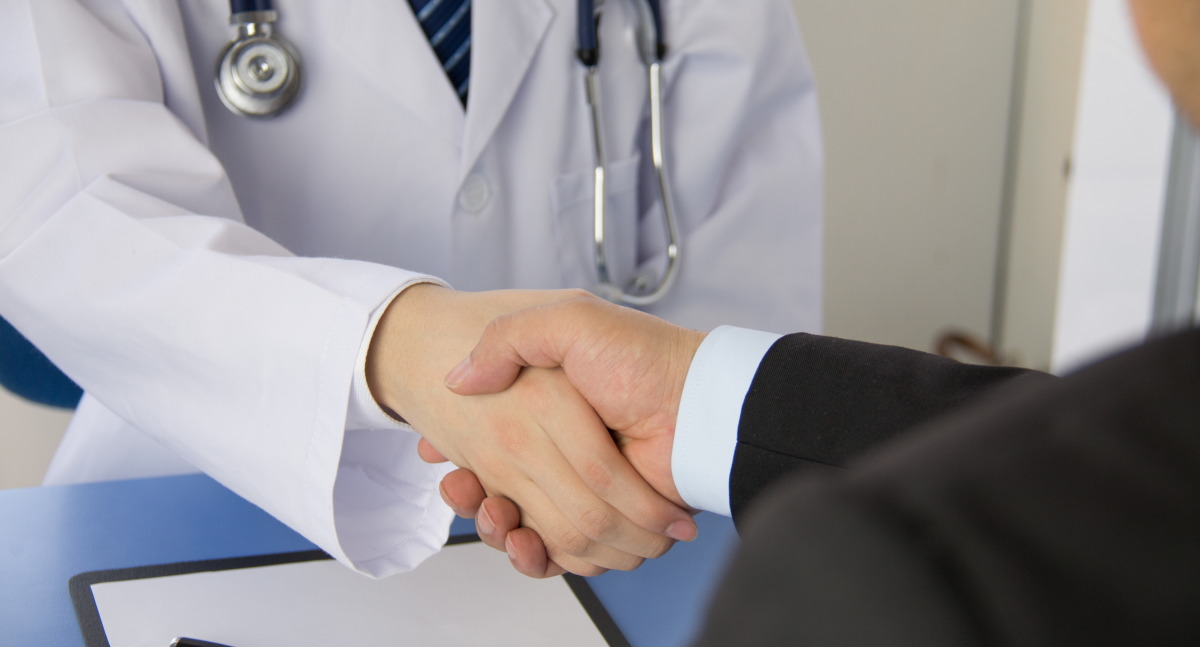 Reducing expenditure by means of prevention

The implementation of diagnostic prevention plans could entail a considerable reduction (between 40% and 50%) in companies’ direct and indirect costs. A diagnosis and preventive treatment considerably reduces the costs associated with the treatment and diagnosis of diseases, with the working hours lost due to being spent on the treatment of the disease, or with the psychological burden associated with the pathology.
The yearly cost of a preventive diagnosis for an executive (it may be done once only) is 6,000 euros, while the treatment of a cardiopathy (per executive per year) amounts to 12,500 euros, and the treatment of an ictus or cerebral infarct can amount to 33,500 euros; evidently, prevention plans are beneficial, not only for the executive, but also for his relatives.
Dr. Ramón Cacabelos stated that “if it were possible to delay the appearance of a disease for one year, the prevalence of that pathology would be reduced by as much as 30%”. He also maintained that heart diseases and cancer are responsible for 28.5% and 22.8% of deaths, respectively. Occasionally, the patient may be affected by the so-called “silent pathologies”, which are diseases that initially lack symptoms, but from the age of 60 onwards may cause irreversible damage, such as the appearance of a cerebrovascular accident or an ictus.

“If it were possible to delay the appearance of a disease for one year, the prevalence of that pathology would be reduced by as much as 30%”.

Unfortunately, only 45% of companies perform routine medical check-ups. Currently, the United States and Japan already enjoy preventive medicine plans, the latter having a 100% medical coverage. The setting-up of prevention mechanisms in Canada has caused the problems generated by arterial hypertension to drop by 75%.